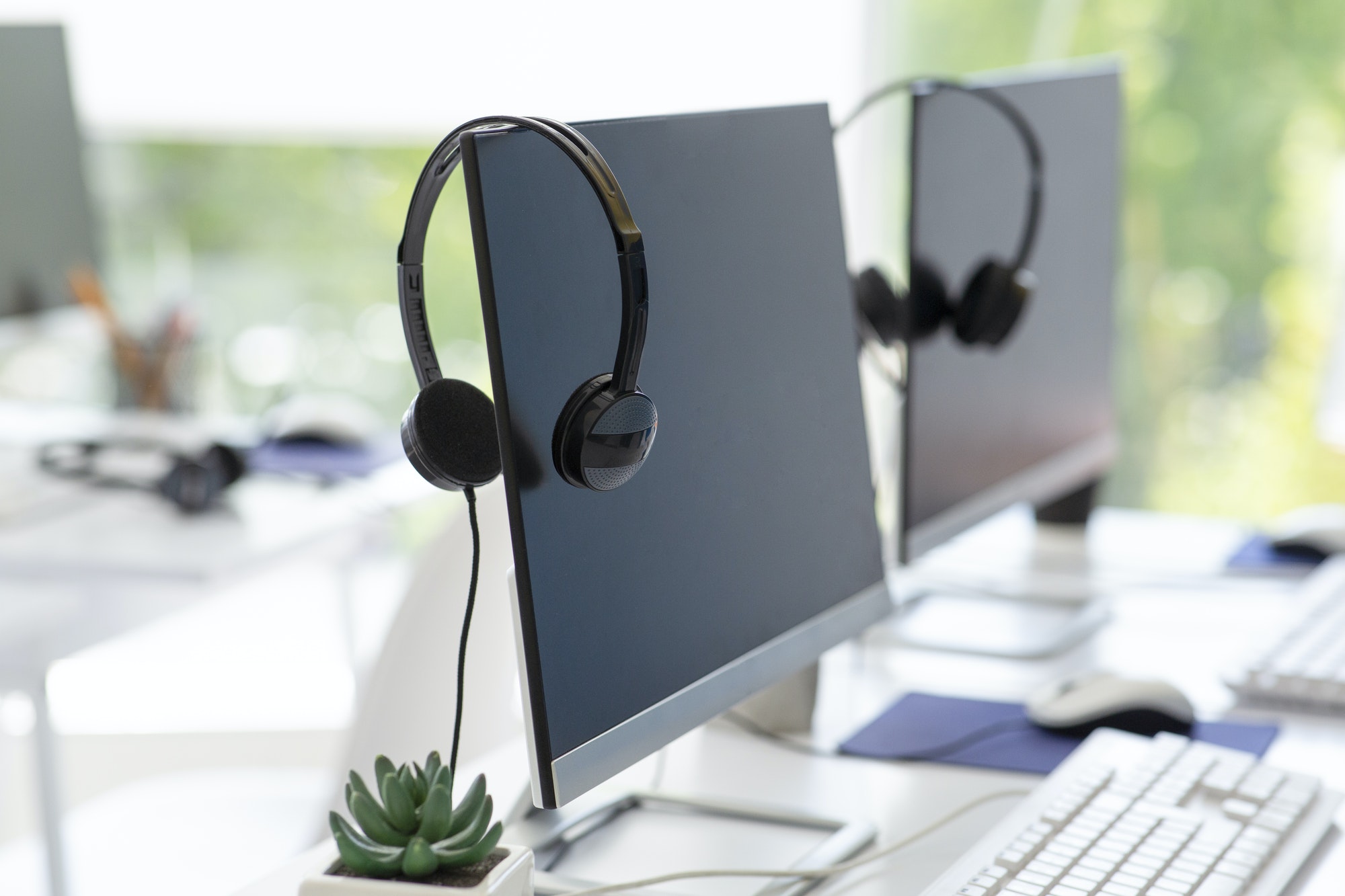 How VoIP is helpful for small businesses? Here are a few benefits of VoIP telephone for businesses

Approximately 31% of the business market in the United States is currently using a business voice over IP phone system. Whether that be in the hosted capacity or the VoIP PBX capacity. On average about 30% of folks on the market are using it. Let’s discuss the benefits of the VoIP telephone system that make it so popular. This is part one of the 8 Incredible Benefits of VoIP Telephone for Businesses.

No client likes to buy from a company or an individual that they feel is not in the same place. And if they’re trying to serve them or handle a customer service need on the run. They like the idea of knowing that the person has a home base and is there and ready to help them. With the voice-over IP phone system it gives the best of both worlds. It allows you to be readily available to the clients and contacts at all times. It also provides the ability to move around a bit, preventing one from being tethered to a desk.

An administration panel is also assigned to make basic changes and even some advanced changes. That’s a big thing because nobody loves calling the phone provider if they don’t have to and waiting on hold or calling a customer service department where they have to deal with a bunch of technical stuff. Hence, VoIP phones are pretty user-friendly. Having a back-end portal, which most VoIP phone systems provide by default, is convenient.

Analog phone service requires a monthly fee to be paid in exchange for simple phone service. But a voice-over IP phone system, especially the hosted carriers, provides everything wrapped into one. A phone service that would be the equivalent to the old phone lines, with a phone system that has advanced features like caller ID, call waiting, call transfer, conference calling, the list goes on and on.

It’s Cheaper Than a Traditional Phone

For a seamless transition to voice-over-internet protocol system (VoIP) and related services, contact us at 973-638-2722. Our experts at Outsource My IT can help you get started. We are located in New Jersey. 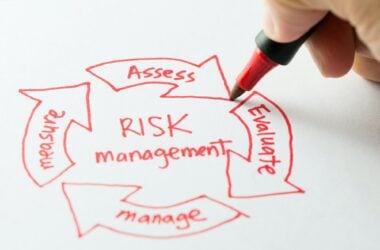 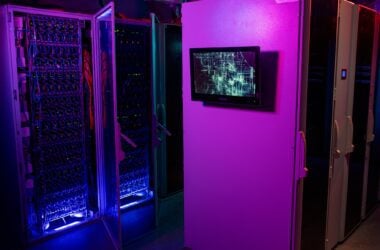 Shifting To Private Cloud: The Pros And Cons 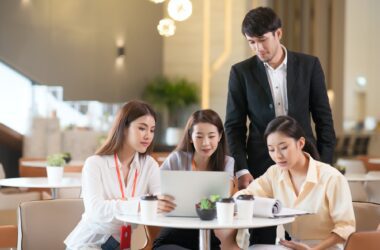 5 Factors To Look For When Hiring An IT Consulting Company 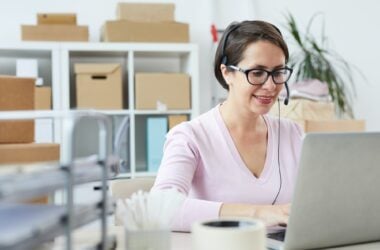 What Are The Best Help Desk Management Practices To Follow In 2022? 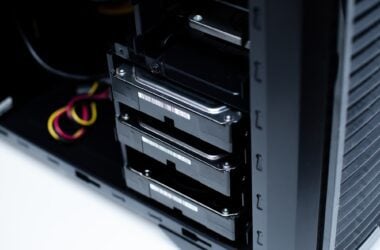