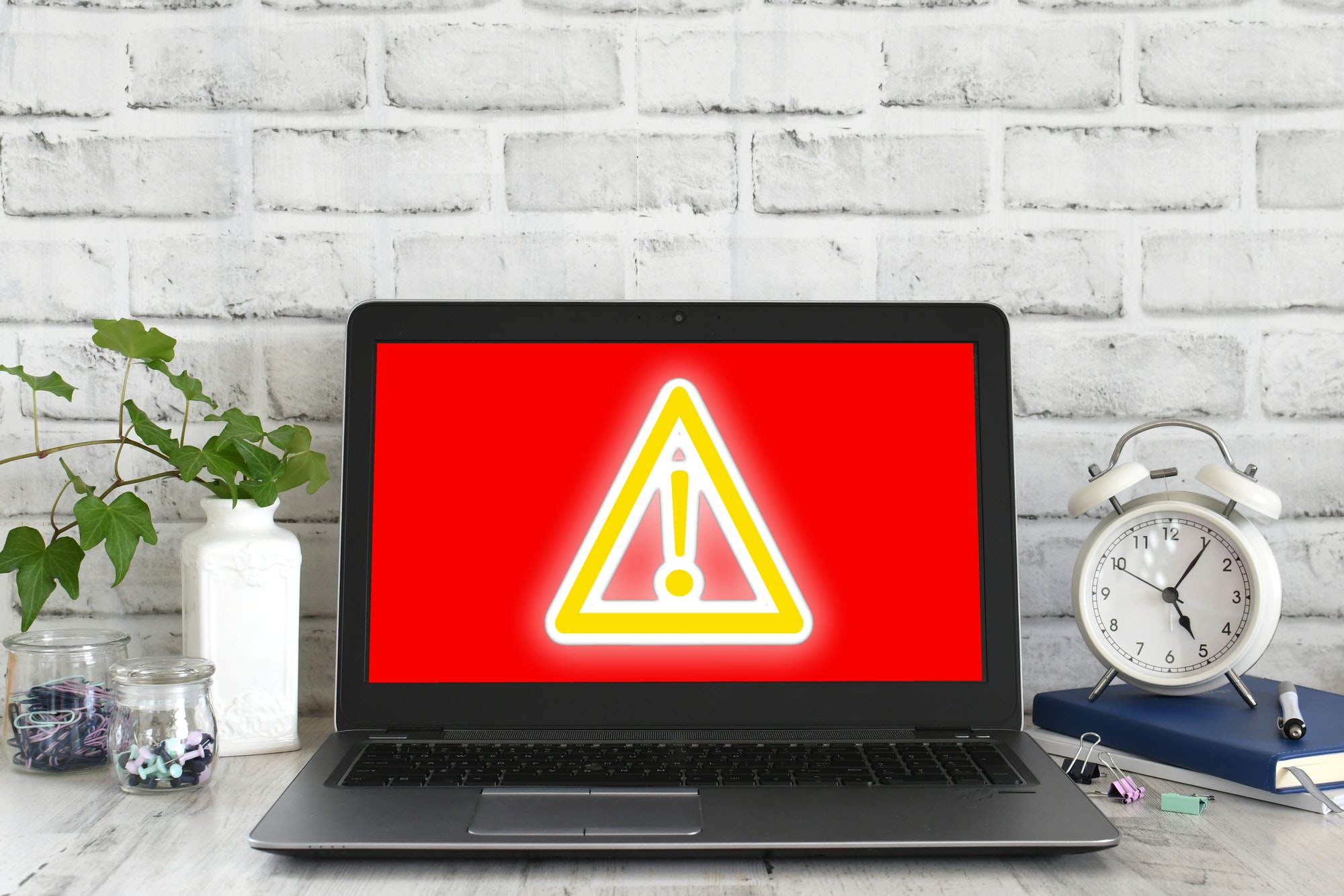 A computer virus is a special code or program that is developed with malicious and destructive intent. It aims to inflict maximum damage to its victim’s computer as well as has the capability to spread to other computers on its own. We have compiled information about the 5 most dangerous and destructive cyber viruses in history. Read about them below.

The most notable victim of the Plug X Trojan is a Japanese travel company called JTB Corp. They identified an employee that opened a suspicious email and downloaded its attachments. This single attack cost JTB Corp millions of dollars in addition to almost 7.93 million user records being compromised. If adequate email security features were in place, this loss could’ve been avoided.

The main victim of the Stuxnet worm was Iran’s nuclear facilities. It was reported that this worm caused numerous nuclear centrifuges to burn themselves out at Iran’s Natanz uranium enrichment facility. Stuxnet spread via USB sticks and through Microsoft Windows PCs.

Zeus was also involved with downloading ransomware on the target computer. This would encrypt all of the user’s files and then demand a ransom for decrypting them.

The FBI offered a reward of 3 million $ for information about Evgeniy Bogachev, the alleged creator of the cryptolocker. He was finally captured in June 2014. In the wake of this threat, businesses around the globe started investing in IT security infrastructure.

MyDoom was the fastest spreading email-based virus that even attacked big tech companies like Google, Microsoft, and SCO. In 2021, MyDoom accounts for almost 1% of global PC infections.

Outsource my IT is an IT security consultant for businesses and companies, based in New Jersey. Simply call us at (973)638-2722 for a comprehensive security risk assessment. We will assess your needs and requirements and suggest an IT security plan that best works for you. Our team of qualified specialists will not only install IT security infrastructure, but we will also train you so you can stay protected 24/7 from cybersecurity threats. 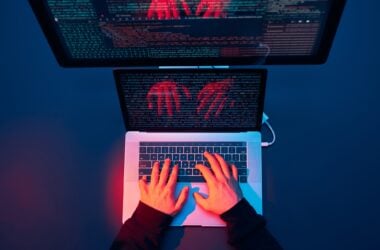 What Is Ransomware? Understanding The Types And Responses 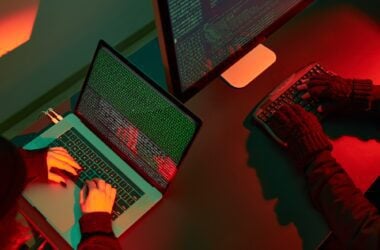 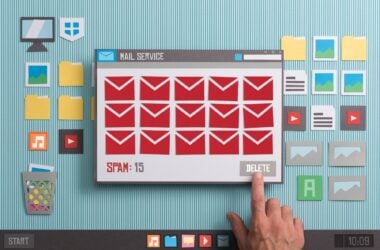 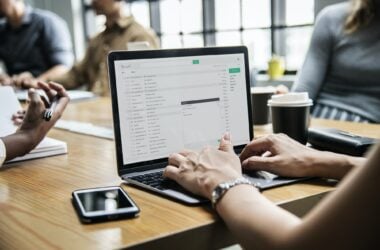