Take a close look at the emerging trends in today’s cybersecurity landscape and catch a sneak peek at what’s on the horizon in the coming year.

IT security is a popular topic for organizations and businesses of all sizes across various industries. Each company has a different set of priorities, so not all security trends will be the same across the board, but every team should be concerned with one general constant. There’s no escaping the inevitable. Technology will continue evolving, but that also means cyberattacks will continue to get stronger and more severe.

Cyberspace security is more important than ever before. Today’s current trends relate to the types of attacks, prevention methods, and industries that are targeted, and this blog helps break down all the important things in these three categories.

Cybersecurity News You Need to Know

Plenty of security measures have been introduced throughout the year and for many reasons. These are just four of the primary themes we’ve grown accustomed to:

Cybersecurity automation detects when new threats are on the horizon. When issues emerge, users are notified and security measures immediately activated. Automation technology alerts your security team to take action to remedy the issue.

Cryptocurrency is growing more popular by the day. More and more people are beginning to invest in some sort of virtual currency method, but, unfortunately, this also triggers the risk of crypto-jacking. Crypto-jacking is a process in which cryptohackers mine for virtual coins. This form of theft is typically conducted through an unauthorized form of software and may become more common and severe than certain forms of ransomware, according to IBM’s threat intelligence index.

The security professionals at the Cyber Security Hub predict businesses will be leaning in this direction at the turn of the year:

When it comes to information security, Outsource My IT is today’s gold standard. The momentum of today’s digital landscape continually shifts, but our experts are able to keep up with it better than anyone else in the IT industry. We support our clients with only the most cutting-edge solutions.

Take advantage of a more efficient cloud environment, a safer infrastructure, and a more seamless operation. Give our team a call today to schedule your free IT consultation. 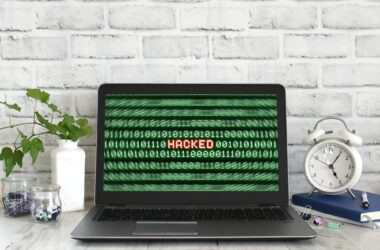 Top 4 Cyber Security Threats to Watch Out in 2022 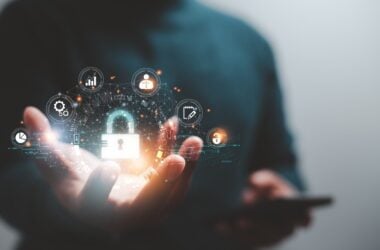 Cybersecurity Insurance to Protect Your Data 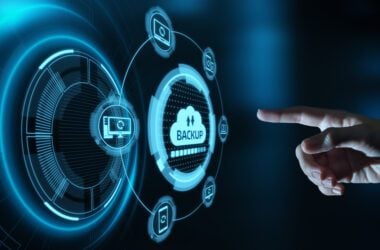 Disaster Data Recovery: Are You Prepared? 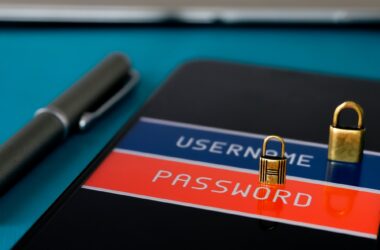 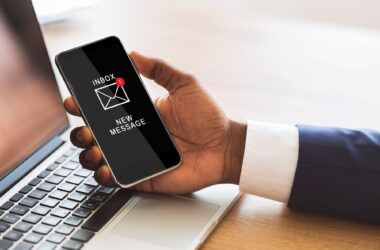 Our talented team of IT experts cares about growing businesses, and we believe that every company deserves world-class IT support, regardless of size or budget.

If you are looking for remote support, downsizing your IT department, or just need us to create a plan for your company to work in a more efficient way we can help.