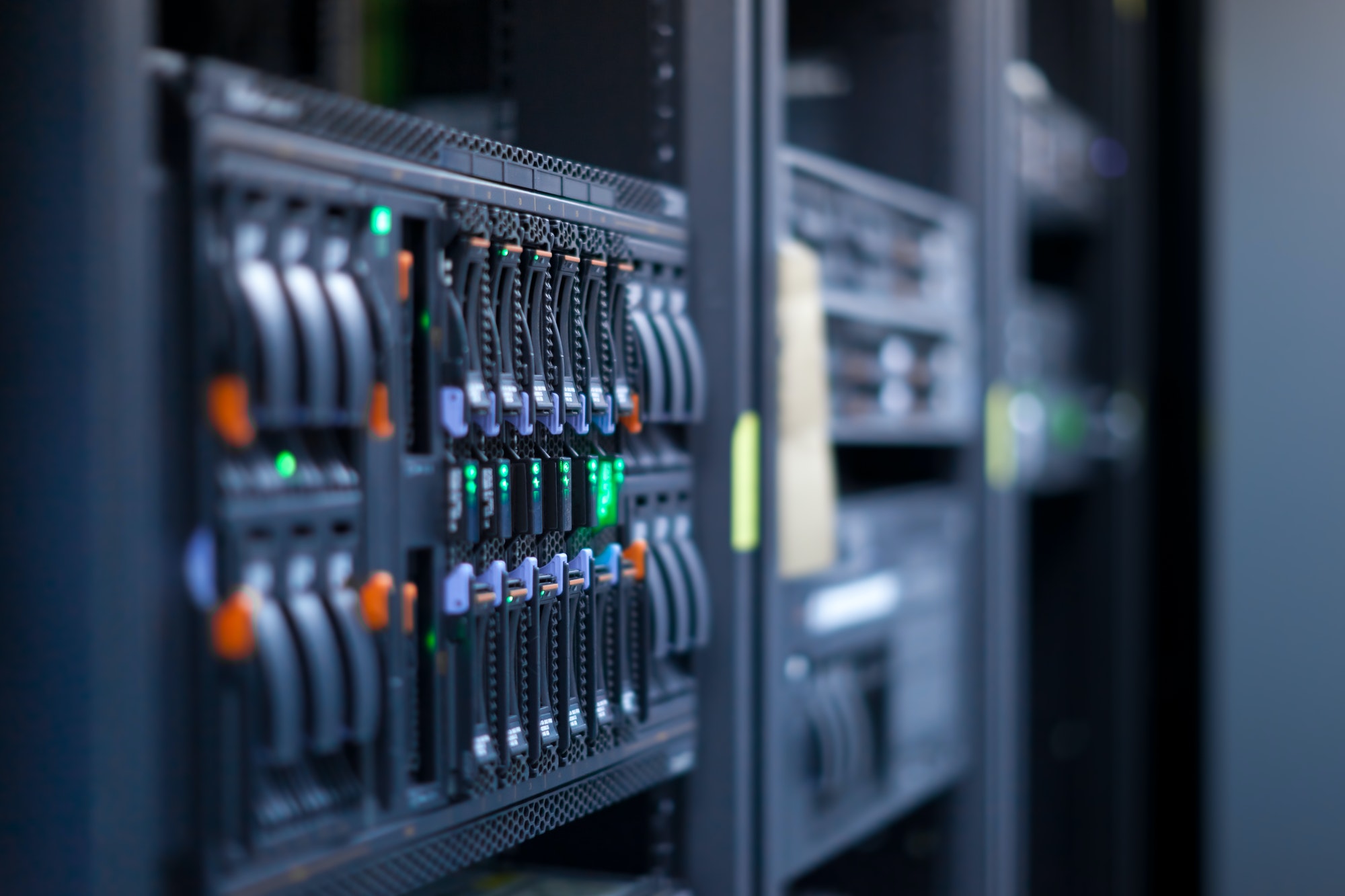 This is because the workload is distributed to only a part of the network’s servers. This causes a waste of resources and power. Moreover, server virtualization increases the working efficiency of the organization by increasing the utilization of resources.

Server virtualization utilizes several different components based on its approaches:

To provide a discreet layer of isolation from the server’s core host operating system containers are usually placed inside hypervisors or virtual machines.

Although a software-assisted approach can be used for this purpose, hardware-assisted full virtualization became a more dominant approach in the mid-2000s.

When it comes to an organization’s innovation and efficiency server virtualization provides several benefits. These include:

If you want to improve your business efficiency, Out Source My IT has the expertise to virtualize your servers. Give us a call at 973-638-2722. We have an experienced team of IT specialists working at our firm in New Jersey. 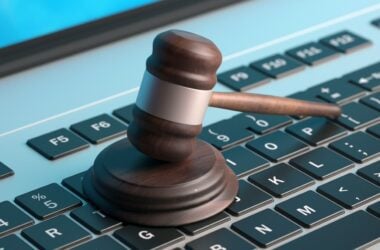 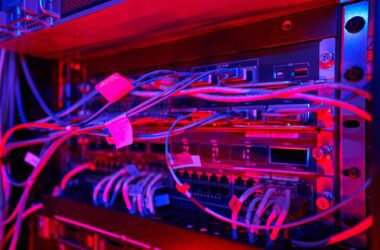 What Is Cloud Migration? Understanding The Strategies, Best Practices, and Challenges (Part 1) 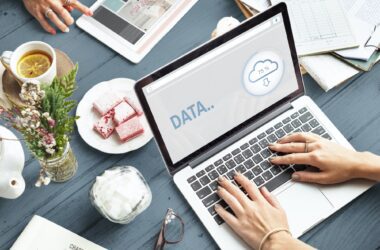 The Fascinating History of Cloud Computing 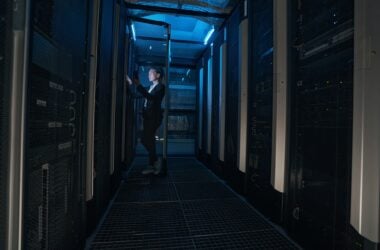 What is Cloud Migration? Understanding The Strategies, Best Practices, and Challenges (Part 2) 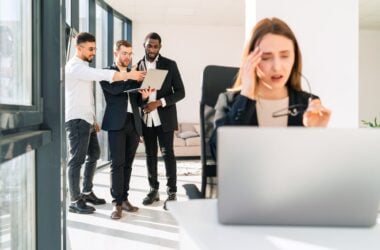 Why Is It Important For Businesses To Have A Solid Disaster Recovery Plan?